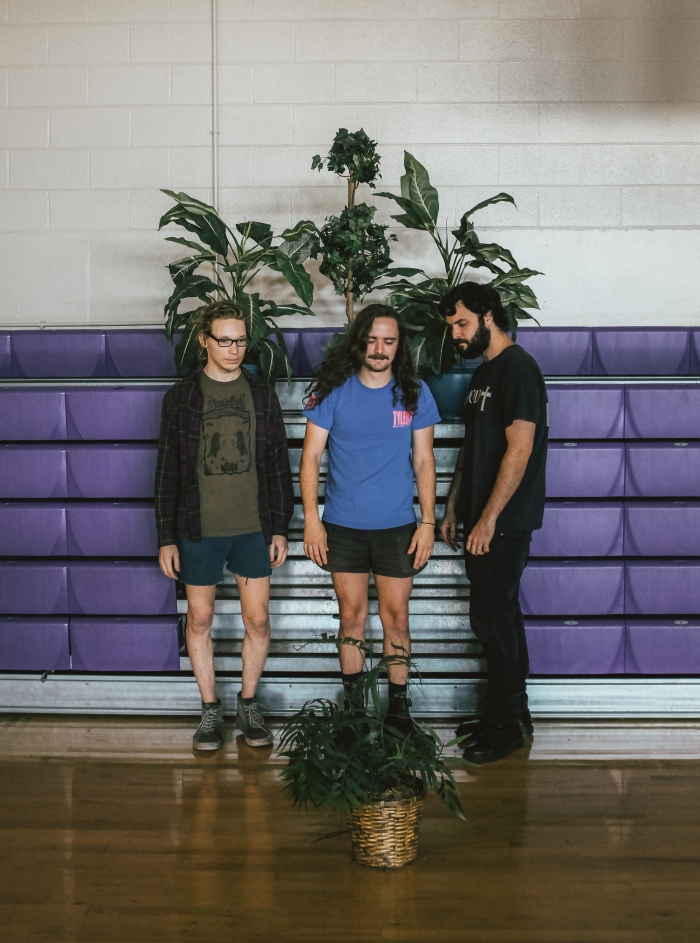 It’s Friday, so let’s celebrate midday here on the East Coast (and whatever time it happens to be when you read this) with a good sledgehammer to the face. Hey, all we’re doing is exacting the same abuse you likely suffered mentally from the week, so at least these will be bruises you can see and count.

In our grasp is “Songs of Lament,” the new EP from Yautja that has been doing a demolition act on my brain ever since the promo arrived in my bloated inbox. Yeah, I’ve mentioned the glut of e-mail before, but just stay with me here. Having a ton of things there taking up space I may or may not get to, seeing Yautja’s record pop up made it a priority for me to download and digest right away. Their debut “Songs of Descent” was a fucking smoker that sounds just as deadly and damaging today as it did two years ago, and having another dose of fury from this band, albeit in a smaller serving, makes me nothing else but thrilled through and through. 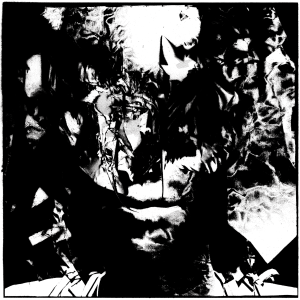 This Nashville-based band got rolling several years ago, delivering their first demo in 2011, then participating a split with damned-for-life Enabler a year later. They band—guitarist/vocalist Shibby Poole, bassist/vocalist Kayhan Vazriri, and drummer/vocalist Tyler Coburn (also of massively awesome Alraune)—have been splattering faces live alongside myriad bands, and this destructive seven-track new effort is a nice tide-me-over until LP number two arrives. This is nearly 24 minutes of doom, sludge, and grind that will rip up your insides and leave you a heap on the floor.

“Breed Regret” opens the record, a slow-driving monster initially before it hits full throttle and comes for you and your babies. The riffs are mud caked, while the wild screams sound designed to maim the throat and the audience. The band rumbles forward, looking to collect all fallen bodies in their wake, and they pile-drive into “Thankful; Appalled” that dips into a river of feedback and then deals out punishment at an astonishing clip. “Of Lament” features savage chugging, harsh and crazed growls, and a pace that decimates. This is total destruction jammed into 2:46 that does as much damage as humanly possible during that stretch. “Revel: Writhe” lasts under 90 seconds, and after a slower start, the guitars begin to echo and haunt, exploring the atmosphere, while noises charges into this quick instrumental.

“For Naught” tears back into a faster pace, thrashing away relentlessly and bringing brute force to the proceedings. The growls feel like they’re tearing into your flesh, pouring salt in your gaping wounds, while the rest of the band makes like an out-of-control bulldozer, flattening everything in which it comes into contact. “Disgust; Disguise” is a 50-second flattening, with the band concentrating more on heaviness than speed. It feels like hardcore mixed with tar at many times, with the yelling coming off unhinged and noise rushing in and taking over. Closer “Crumbling” is a 9:21 piece that’s one of the more experimental pieces the band has done, taking their time to establish atmosphere but always swinging hard. Noise terror erupts from the bowels of this, with chaos reigning and the playing having a violent, free-form style that’s like apocalyptic sprawl. Riffs cut back in later, as the guitars then go loopy and concussed, and the track finally dissolves into a corrosive pool of sounds that basically sucks the cut’s flesh off the bones.

Yautja may give you more black and blue marks once you’re done taking on “Songs of Lament,” but you’re going to be tougher for it once it comes to an end. This band’s hellish demolition is satisfying and thrashing, and this EP is a nice appetizer before they come back with an even bigger document, swinging even more hammers. In the meantime, if you can catch them destroying a room near you, go and watch them further cut their teeth while they knock out yours.

For more on the band, go here: https://www.facebook.com/YautjaTN

For more on the label, go here: http://www.forcefieldrecords.org/site/