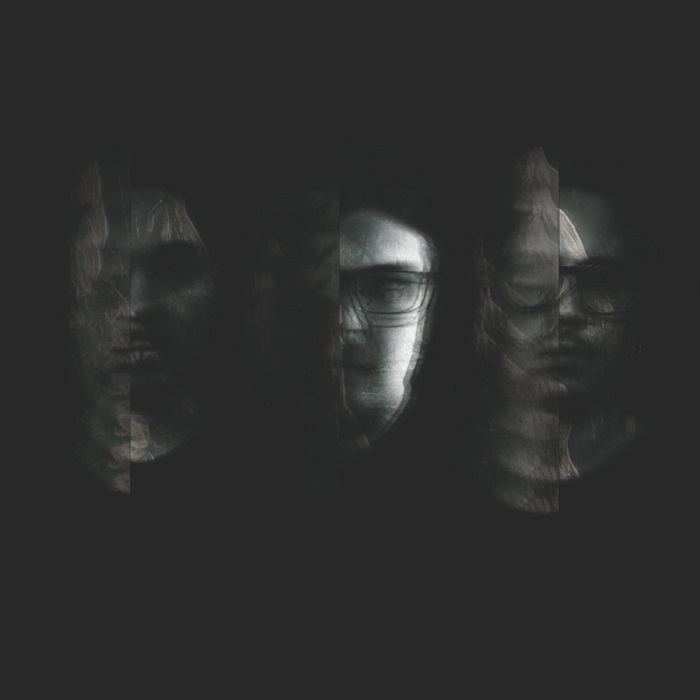 There are tons of different ways that new music finds us. Lots of it comes from labels and publicists who are cool enough to trust us with new music well in advance so we can be well informed when writing about it. Other times, artists come to us with their work that perhaps isn’t on a major platform yet or hasn’t been released to many people, which always flatters us. We need to do more with that.

We’re doing that today as we discuss “A Mountain of Saola Hooves,” the debut full-length offering from thunderous Finnish post-metal-style band Mireplaner, who dropped us their record a few weeks back. To say we’ve been having our foundations devastated by what’s contained would be a massive understatement, and hopefully we can help a bit into getting this massively heavy band’s music into more people’s ears. Combining doom, sludge, hardcore, and plenty other crushing sounds, the band sets up shop and waylays you with these seven tracks that feel like they can knock the planet off its axis. People into bands such as Neurosis, Amenra, Celeste, and even Oathbreaker could find a ton to like on this record, as the music falls into that same terrain though definitely carves out its own identity. The band is comprised of Eeli Helin (vocals, guitars, noise), Eero Vilppula (bass), and Markus Karppinen (drums), and they already have a stranglehold on their sound and can cave in your head without even thinking about it. That line is not as hyperbolic as you might think. Try them on. 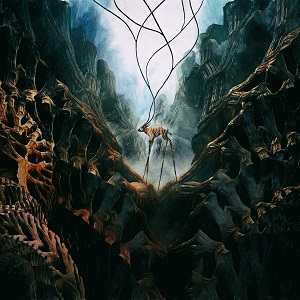 Finnish“Deadweights” starts the record with noise hovering before things erupt into sludgy hell as the growls strike and boil, and a cold, foggy front pushes overhead. The track crushes again before synth mixes in and sickens, the playing smothers, and then again, the storm situates, leading in moody guitars and shadowy melodies. Guitars chug, the teeth of the song smash the earth, and roars amass as things pound away. “The Elkhorn Coral” bludgeons with hardcore-style shouts and then whispery murk. Muddy power flows and meets up with thunderous chaos, growls splatter teeth and skin, and the track ends in a pit of panic. “Parched Throats” hammers savagely before the growls punish, and the playing burns the senses. Suddenly, a calming rain begins to fall, spilling into an electronic haze, guitars gush out, and then monstrous hell returns. The vocals scorch as a new wave of crushing sets foot, a chill briefly hits the air, and noise scrapes before decimating the land.

“Morass” is the longest track, chewing up 9:35 and imposing its will right from the start. Cavernous playing makes the room shake before echoes generate confusion, and then the hammers are dropped. Howls blister as the playing smears, and monstrous growls leave ample bruising before serenity sets in. That calm is only temporary before weird, down-tuned smashing opens veins, howls soar, and sludgy crunching powders stone as clean guitars coat the ground with drizzling rain. “Light Departure” begins with clean tones as sounds lurk in the corner, and a strange cosmic haze bursts through the darkness. Vicious howls begin to destroy as the words come out raspy and nasty, rolling into spacey keys that numb the mind. Noise stretches out of that, screams pick up, and everything ends in echo. “Knees Cicatrised” reverberates as slow buzzing chews, and contemplative tones burst into punishing crashing, as the vocals leave welts, and hardcore-style playing sinks in the blade. The track gets muddy and messy, spewing blood and mud before the song exits into the stars. “Saturation of the Bleeding Maw” closes the record with a moody, slowly unfurling push, and then the track explodes suddenly and violently as the howls tear into flesh, and the ground beneath you quakes. The track feels like it is imploding a city whole, as the walls crash in, holes in pavement devour bodies, and smoke rises from open blazes while funereal chimes help the chaos disappear into a haze.

I’m excited that Mireplaner found their way into our world, as “A Mountain of Saola Hooves” is a thunderous record that I’m certain is going to stick with me all year and beyond. This is an album that’ll devastate your senses but also keep you mentally captivated through its entire run, which is really all you can ask from a band. This is a great chance to get in on the ground floor of a sweltering force that is still lurking in the shadows, waiting to decimate your body and soul.

For more on the band, go here: https://www.facebook.com/mireplaner