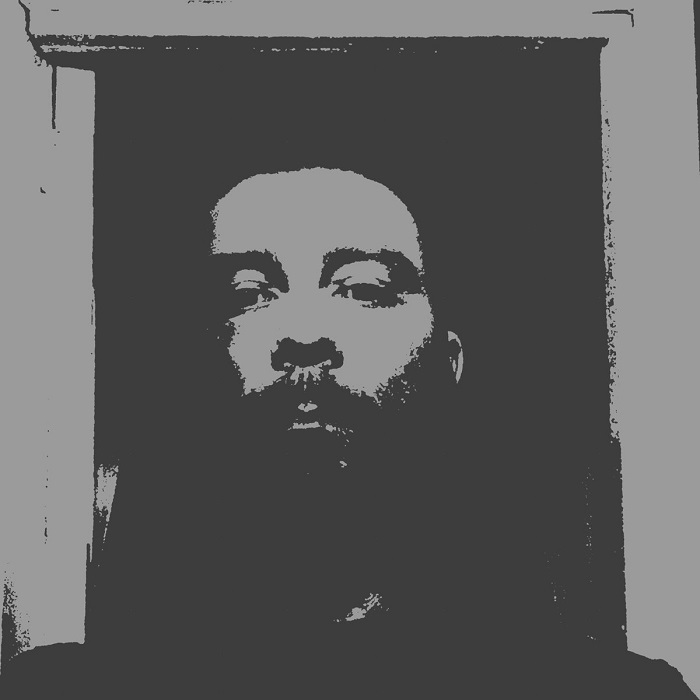 Having a Bandcamp account is a strong way to keep up with music that isn’t popping up in your inbox if you’re a writer. There is only so much on which one person can keep up, so either missing new records or not realizing bands are about to drum up new material easily can be solved by Bandcamp sending you weird notifications about it. This isn’t a Bandcamp ad.

Anyway, last week, I got an e-mail explaining there was something new from The Howling Wind, a band I’ve personally followed for years now and who has been awfully silent the past six years. That was 2013’s “Vortex,” which they released on their own, so when I got this notification, having no idea the Howling Wind was working on anything new, I assumed it was cool merch or a reissue. Instead it’s their fifth full-length record “Shadow Tentacles,” the first for Ryan Lypynsky on his own (Tim Call played drums on their previous releases) and a collection packed with 10 compact blasts that makes up the project’s shortest work yet—it clocks in a little over 31 minutes. That makes the music sound more violent than before and far more drastic, giving you barely any room to breathe as you’re pulled through charnel tunnels comprised of death and black metal with some tinges of industrial soot. 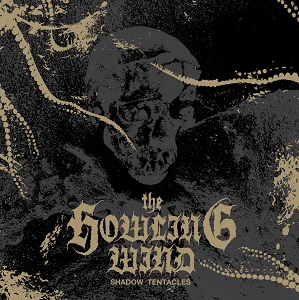 “The Psychic Executions” opens the album in pure insanity as the riffs flood everywhere, Lypynsky’s harsh growls crush, and melodic hammering finds its way underneath. The track is a mangler with guitars rising and things coming to a smashing end. “Exiled in Oblivion” has the drums hammering and the riffs driving before things take a weird turn. The playing gets dizzying, robbing you of your breath, before a delirious panic unloads. Cool winds blow in, confounding and strangling before sizzling out. “Invisible Warfare” makes it feel like the song is coming through the ground before a doomy drubbing unloads before the track ups the thrashing ante. Dark riffing penetrates later as Lypynsky howls violently as the track comes to an end. “Fumes Excreted Out of Hell” is a weird one as the pace sneaks around, and whispery growls sound mysterious and eerie. It feels like the nighttime is spreading thick as a strange transmission combines with an industrial fury, and then it slides into “Decline in All Substantial Life” that’s eerie and echoey at the start. Strange cries and sooty playing set the stage before things begin to freeze, and the nightmare is sucked into space.

“Decomposing Future” barrels in with reckless abandon as destructive thrashing sets off explosions as the growls crush, and the heaviness feels like it could split skulls. The track continues to get heavier and scarier, pounding away before the chaos finally subsides. “Exhume” emerges out of noise, as the tempo is mean and nasty, and meaty riffs help add to the bruising. Some strange guitar work makes the hair on your arms rise, while the yells are bathed in echoes, and the song bleeds out in static. “Awaiting the Exterior Beings” has mechanical winds and chilled guitars, while the howled vocals send reverberations and instill fear. Detached speaking spreads over top, while the song expires in a halo of sounds. “Manipulated and Rendered” has a spooky, violent start as the song races dangerously downhill as blows are dealt generously. Rhythmic stomping and wild riffs explode, while the screams open wounds that bleed profusely. Closer “Never Run Towards the Light” is the shortest song, clocking in at 1:56, and an industrial storm arises from the start. Savage screams from Lypynsky and a flood of sounds boil as everything corrodes and slowly slips away.

The return of The Howling Wind after six years is one that caught us a little off guard, but we’re totally not complaining considering how punishing “Shadow Tentacles” is from front to back. Lypynsky on his own is a firebreather, which comes as no shock, and the urgent, punishing songs on this record feel cataclysmic and urgent. This is a record that’s landing at just the right time, when societal hell is at its apex, and we just need something to burn everything down to the ground again.

For more on the band or to buy the album, go here: https://thehowlingwind.bandcamp.com/