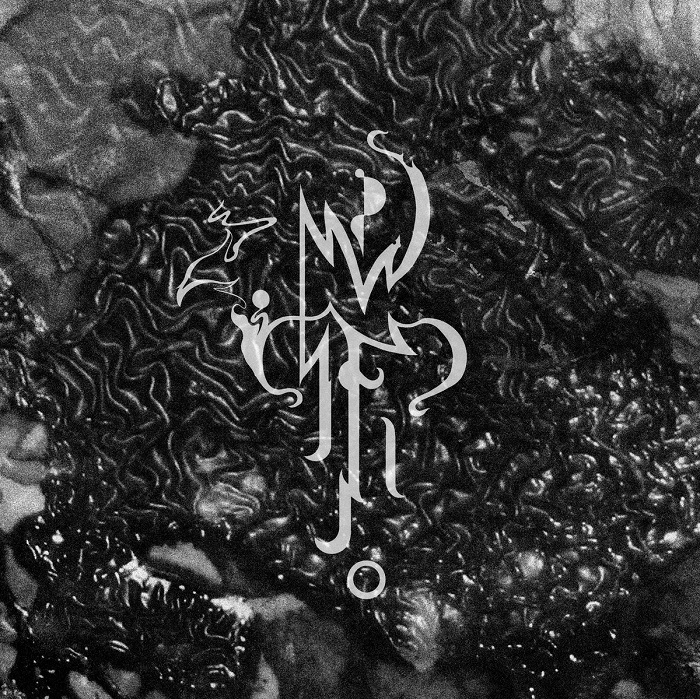 At first, I was thinking we’d ease into the year with a smaller release, something to get our juices flowing again and to set a tone for the coming 12 months. But that plan only partially worked as the demo we’re featuring today is a shorter release, but it’s also thunderous and heavy as hell and contains members of many other bands we’ve discussed on this site before.

The beauty of Bandcamp is you can find cool shit there that isn’t necessarily going to end up in your inbox from a publicist or label, and that’s how I came across Morbid Sphere’s introductory “Demo I,” released on the first day of the year, delivering mind-warping black and death metal that makes it feel like you’re losing your grip on reality. Formed by members of Vanum, Ruin Lust, and Yellow Eyes (among others), these two tracks give a hint to what’s ahead for this band—guitarist E. Priesner, guitarist S. Bennett, bassist J. Wilson, drummer/vocalist A. DeMaria—that being relentless chaos and black and death metal that feels like it’s going to cave in your head and chest.

“Red Sluice” starts with strange, spacey noises wafting over as the drums open and clobber, and the band utterly unloads. The vocals crush as sinister hell boils over, disorienting as the riffs spiral before the violence is truly unloaded. Death snarls lurk before the growls engorge as things get feral in a hurry. The attack rains down panic, noise sizzles, and the final moments enrage the fire and scorch flesh. “Into Form” runs 10:47, 26 seconds longer than the opener, and thunderous chaos melts into deliberate power, drums crashing into filthy hell. The leads sting as things continue at a massive, smoldering tempo, swimming in insanity. The playing eventually brings numbness to the extremities before the power hints at fading, only to reignite on the other side as furious guitars lead the strike. Weirdness mixes with crushing intensity as feedback builds up dangerously before the song fades away.

Morbid Sphere’s fiery, noise-slashed first gust into the metal world is a promising one as this initial demo proves over its two lengthy tracks. This isn’t a surprise considering the forces involved with the project, and their punishing penchant for brain-mangling death and black metal hints at the larval stages of what could be another subgenre-warping band we’ll all be talking about before the end of 2021.

For more on the band or to buy the album, go here: https://morbidsphere.bandcamp.com=/