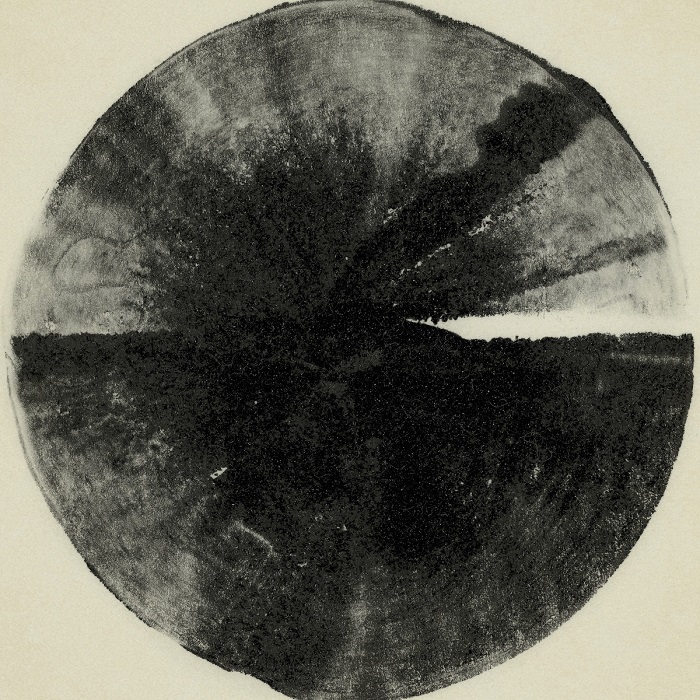 At some point in 2004, Cult of Luna’s “Salvation” came into my life and destroyed it. In a very good way. Funny, but I didn’t own that record on vinyl until a couple months ago when I found a pristine used copy at a local record shop, and I’ve been re-indulging ever since. That all leads to the band’s seventh album (well, eighth if you include their awesome collaboration with Julie Christmas “Mariner” in 2016) “A Dawn to Fear,” which worked its way into my bloodstream from the moment I first heard it. This album has utterly arrested me, in a way a CoL record hasn’t since “Salvation” and “Somewhere Along the Highway,” and they’ve had really great stuff since then. That’s how good this is.

“A Dawn to Fear” is an absolute mammoth at eight tracks and 79 minutes. If you don’t have the patience and willingness to immerse yourself in something that demands that long, you’re going to miss one of the most fascinating and crushing records of the year, one that belongs next to Cult of Luna’s finest moments. The band—vocalist/guitarist Johannes Persson, guitarist/vocalist Fredrik Kihlberg, keyboardist/vocalist Kristian Karlsson, bassist Andreas Johansson, drummer/percussionist Thomas Hedlund, drummer/studio engineer Magnus Lindberg—didn’t set out to create a straight narrative and instead let things be looser when creating what you hear, and the result is fiery, fluid, and kinetic, an album that doesn’t feel as long as it is.

“The Silent Man” opens the record with noise swelling before the music begins pounding, and Persson’s growls start to settle in. The keys leave a strange film as the journey whirs along, unloading chaos before things get equally mesmerizing and crunchy. “Nightwalkers” trickles as the bass begins to plod, sprawling and mashing with growls scarring. Strange keys wash in and make your mind feel strange with the growls returning, the pace boiling and steaming, and the organs acting like a slow-release drug. “Lights on the Hill” is the longest track here, clocking in at 15:07, and each second is well spent. The front end has a psychedelic Pink Floyd feel, with the song slowly unfurling, bleeding and crawling into an extended instrumental section. The vocals finally rip in about six and a half minutes into the song, and from there the monstrous theatrics continue to pile on. “The Fall” is the closer, opening slowly and letting the first section of its 13:13 get settled. Finally, the track bursts with the growls scraping, as the wrenching pace and the hammering music batters everything. Melody slides into fog, washing through the unknown, and then the song explodes dangerously again. Cult of Luna remain an amazing entity that has the energy and ambition to keep redefining themselves as long as they need to do so. (Sept 20)

For more on the band, go here: https://www.facebook.com/cultoflunamusic/

For more on the label, go here: https://www.metalblade.com/us/