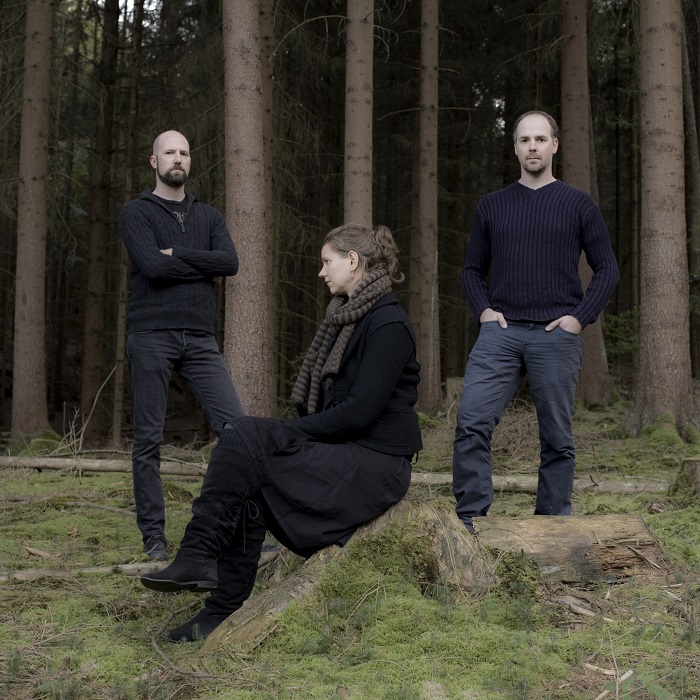 There probably are a lot of things in your life you’d like to have a second shot at, right? Maybe a term paper in college? A short story that wasn’t so good? A marriage? Whatever the case, it’s pretty rare getting an opportunity to go back and right a wrong or at least iron out the creases.

As for German neofolk band Nebelung, they got a chance to go back and revisit material from their past and reintroduce it to the present. Their debut album “Mistelteinn” was released a little over a decade ago on Dresden-based label Eislicht, and it introduced this group to the world, albeit on a smaller scale, and led them on the path that would take them to 2008’s “Vigil” and 2014’s mesmerizing “Palingenesis,” a record we embraced with open arms on this site. But that first album still hung over them, as they felt the recording has technical deficiencies, so Nebelung dug back into their debut and re-recorded the piece. There are plenty of advantages to that idea. For one, the band—Stefan Otto (guitars, vocals, accordions, strings, chimes), Thomas List (steel string acoustic guitar), Katharina Hoffman (cell)—have a decade of playing under their belts, and their tighter bond makes for a stronger recording. Also, they have a larger following now that may never have heard the album, so this re-done, slight rearranged piece now brings that music back into people’s hearts and minds. 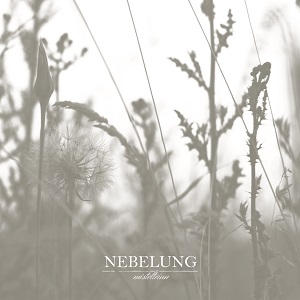 The brief “–” begins the record with rich acoustics, setting a nearly autumnal feeling as it opens the doors and paves the way for “Heimsuchung,” which begins delicately enough and infuses the surroundings with atmosphere. Otto’s smooth singing (in German, of course, though the vinyl version also includes English lyrics) flows nicely through the song, injecting a dose of humanity into the track. Hoffmann’s cello is lovely and haunting, allowing for serenity to arrive, and then the song swims through a murky stream that’s thick and compelling. Strings call back again, with the track bleeding out slowly. “Abel und Kain” lets acoustic guitars swirl, with strings driving into the mix, and the folk flourishes feeling like something that would be welcome on a rainy afternoon. The tempo remains boisterous and woodsy, bringing the song to a rousing finish.

“Regen in der Dämmerung” has a solemn opening, with guitars picked lushly and Otto’s singing hitting higher notes. Much of the body of the track seems like it would have jibed with Medieval times while one roasts in the sun, sharpening blades, and enjoying the calm of nature. The title cut has quicker guitar picking, with the strings opening up into a heavy sigh, and elegant playing sprawling all over. The pace begins to ramp up as the song goes along, bouncing as if sitting in a row boat amid waves, with the cello scraping to the end point. Closer “Heimatlos” introduces a new element, with drums marching in gloriously, acoustic breezes arriving, and deep, understated singing pushing forth the messages. The strings shiver, the deep singing hits a croon, and the elements begin to swell before they burst and rush off into separate tributaries. This is a really breathtaking piece of work.

Nebelung’s chemistry has grown and matured over the years, and as neofolk sounds have spilled their way deeper into the black metal and doom worlds, there’s not a better time to revisit these songs found on the reworked “Mistelteinn.” The songs sound richer and fuller with life a decade later, and while the music didn’t necessarily need improvement from 2005, the revisitation is welcome nonetheless. Having this record back in public consciousness is a benefit to all who love this style, and hopefully it’ll whet more appetites for their next new music they create together.

For more on the band, go here: https://www.facebook.com/nebelungofficial

For more on the label, go here: http://www.templeoftorturous.com/