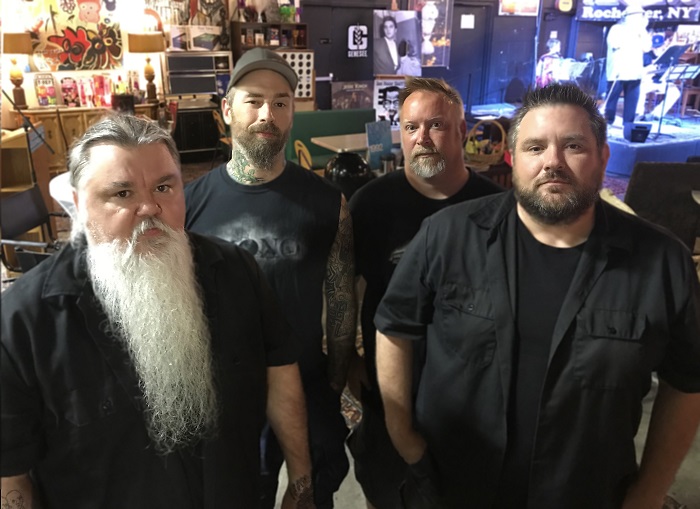 A lot has changed in metal the past half-decade or so. There are bands that have come up with the idea of changing and morphing what we knew about heavy sounds and putting them back together in unconventional ways. Hell, the past couple years have been rich breeding grounds for these ideas, which has made metal even more exciting.

We haven’t heard from New York tech death legends Sulaco for the past seven years, and in that time, so much has changed. Luckily for Sulaco, they’re pretty adept at doing things their own way, as they have for the past 15 years or so. Sure, the “tech death” label has come to mean something different from how it was applied to this band. So much tech death is centered on musical nerdism and noodling out the asshole in a way that takes the emotion from the music and makes it something of an antiseptic science exhibit. Sulaco never have done that, as their music has been filled with power and emotion, and their thunderous third record “The Prize” proves that over and over. Their first effort since 2011’s “Build and Burn” is a six-track beast that is their first for Translation Loss and is another indecipherable, impossible to classify collection of crushers for which this band—vocalist/guitarist Erik Burke, guitarist Brian Mason, bassist Lon Hackett, and drummer Chris Golding—is known. 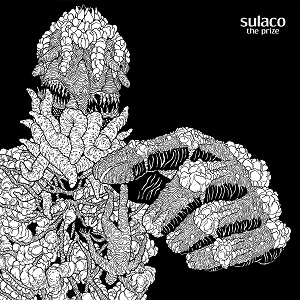 “Disguise” gets us started with heavy crunching, grimy basslines, and furious cries from Burke that, for some weird reason reminds me of Mike Patton when he’s shredding his throat. The track gets muddy and aggressive, as things get crazed and wiry, and things end in a daze. “The Bridge” is speedy as hell, as the drums destroy, and Burke’s vocals are totally unhinged. Meaty thrashing emerges and powders bones, with the tempo chugging and driving, and the track coming to a fiery end. “The Road” has jerking riffs as it sprawls open and dizzies your mind. Filth cakes as tricky playing explodes, with gushing howls from Burke and a clobbering, bloodying pace.

“Chosen” emerges with chunky riffs, drums splattering, and a super thrashy explosion that sends shrapnel flying. The track is just heavy as fuck, with the growls bruising, and a destructive pace leaving nothing but chaos behind it. “Rivers and Heart” has thickened growls that push into a cooler pace that makes you think serenity is near. It’s not. Burke wails the title repeatedly, while the band lays waste, giving off a 1990s vibe, an era that predates the band. The song then goes into atmospheric realms before the song bursts, the drums destroy, and the end is abrasive. “So Be It” finishes the record with tricky riffs and a pace that trudges hard, getting dirt stuck in your lungs. Maniacal cries scrape the flesh, while slurry riffs confuse, and if you feel disoriented, you’re not alone. Strangeness then sweeps into the room, twisting and breaking bones before finally giving mercy.

Surely it takes a lot to create the fury Sulaco delivers, which explains why a seven-year absence was necessary for the world to get “The Prize.” These guys have been forming metal in their own vision for a long time now, and there is no way they’ll ever settle for conventional means. This is a massive, punishing band that twists their gears whoever they see fit and don’t answer to anyone but themselves.

For more on the band, go here: https://www.facebook.com/sulacoband/