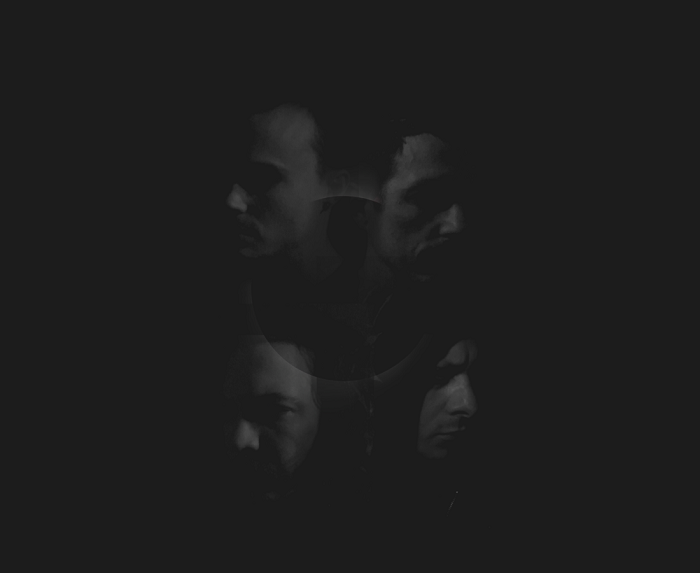 There are parts of the Earth that are a sooty, lava-spilled mess, where it looks like things are moments away from coming to an end, and people are in harm’s way. That’s just parts of Hawaii right now. But imagine if that chaos spread over the entire world, choking us out and threatening life as we know it.

I would be a broken record if I went on about the state of the world and how things are teetering on total destruction, as it’s a common theme. But while only a small section of the planet is drowning under molten rock, it’s not hard to imagine a scenario where everything in existence is ablaze. Oakland-based doom/death crushers Abstracter imagine that final remnants of life, with final survivors clinging to hell, on their devastating third record “Cinerous Incarnate.” Not only does the band tell a blazing tale on this six-track, 43-minute record, but they also deliver suffocating punishment with their noise-infected, bloody sound. This is their first record since 2015’s “Wound Empire,” and it comes after a tumultuous period here in the United States and in the rest of the world when it feels like shit is about to be swallowed by Kilauea and driven into the cavernous hell from where this all came. It’s a painful, overwhelmingly devastating record from these guys—vocalist Mattia Alagna (Atrament), guitarist Robin Kahn, bassist James Meyer (Atrament, Vale), and drummer Adam Gambel—have crafted, and it’ll feel like you’re locked in for the fight of your life, one you cannot win. Also, Sutex Hexen sound master Kevin Gan Yuen adds noise elements all over the record, as well as with the apocalyptic artwork)

“Nether” is the 9:46 opener that has a cloud of noise building and bludgeoning riffs cutting through that. Alagna’s growls pummel, while the riffs get sludgy and ugly, and the pace feels like it’s kicking up mud. Snarly growls and a sweltering atmosphere carry the torch, while the oppressive heat rises before the song eases back to let eerie darkness drip into scene. From there, the intensity is ramped back up, while the band lands some added blows, and a noise sizzle eats everything away. “Cinerous” in one of a couple of noise-laced ambient tracks offered up by Only Now, and this piece leads toward “Asher Reign” that starts with blistering fury and terrifying hisses. Slow-driving devastation takes its time grinding your mouth in the dirt, while the track feels like it lurches in hell, with the drums coming alive and drawing blood, and a thick haze settling over everything. Massive feedback shreds the senses, while Alagna’s growls mar any sense of calm, the band begins to batter your bones again, and they apply a boot to your throat as the song bleeds away.

“Wings of Annihilation” has a reflective start, throwing you a weird curveball, before Alagna’s growls begin to bubble, and the track unfolds its heavy wings in calculated manner. The guitars have a dark swagger to them, reeking of sinister intent, while the growls send fire and cinders, and the temperature rises dangerously. From there, the gas pedal is rammed through the floor, with the drums pounding away, the band speeding up dangerously, and the track coming to a bloody end. “Incarnate” is the second ambient track, and it feels like it emanates from an alien soundscape, with its strange feel that can’t be a product of this world. The record culminates with “Devouring Night” that sends heavy chills down your spine to start before the hellish storm is whipped into a frenzy. Throaty growls unleash havoc, while the pace keeps gaining ground and chewing away, and later the song starts a heavy slither. The band takes its time delivering shots, almost like they’re lulling you to sleep, but before you know it, the lava erupts again. The band sends the song into a torturous pace, squeezing away and promising destruction before it’s devoured by a death cloud of sound.

Abstracter’s vision of the end is terrifying and suffocating, and the journey they take you on with “Cinerous Incarnate” will make it feel like your flesh is scorched, falling off your body. This is a trip into madness, yet it’s a state that could become reality before we know it. One day the world will expire and burst into flames, and this record is the soundtrack to that very event.

For more on the band, go here: http://abstracterband.com/

For more on the label, go here: https://vendettarecords.wordpress.com/